Backgammon is one of the oldest and most famous board games for two players.

The Backgammon set contains one board, two dice, and 30 tokens – 15 for each player.

The objective is to move all the checkers to your home board and bear them off. The first player who succeeded in getting out all 15 checkers receives a specific amount of points. These points are in function of the rival’s progress. Learn how to play.

Play Backgammon online and test your abilities for free!

You can play Backgammon for free against the computer in the practice room or with your friends in our custom rooms.

In the “play with friends” lobby, you can find our multiplayer games. There are free daily bonuses for all registered users. How to Play Backgammon

Every player has 15 checkers in predefined locations on the board and tries to move all of them safely to his home board.

The Backgammon board consists of 24 points which are triangles with alternating colors. The points are separated into four equal groups, known as Home and Outer boards.

Points that have only one checker on them are called Blots. When an opposing checker lands on a blot, the blot is “hit” and moved to the middle bar of the board. The player that has checkers on the board must return them to play before playing his other checkers. When it is not possible to move, the turn ends, and the opponent rolls the dice.

By default, every game yields 1 point per win. You can double the yield by offering to “double” before you roll the dice. If your opponent accepts, the yield is doubled. When the opponent declines, the current doubling cube value is assigned to you.

See detailed tips on how to play Backgammon.

The main objective is to move your checkers to your home board and then bear them off. The first player to achieve that is declared a winner.

You can read the complete rule set we have implemented on our Backgammon Rules Page.

Backgammon is an ancient board game of Persian origin. It is probably one of the oldest popular games nowadays.

The fans of the game affirm that the Backgammon board and its entire design symbolically represent one year. The year contains 12 months (triangles), 30 days per month (checkers), and a week (sum of lowest and highest dice results). Join our community of passionate players. You can find backgammon tips and tricks on our official blog and watch informative how to play video.

VIP Backgammon strives to improve with new releases and fresh content. We follow the player feedback and suggestions aiming to improve the game quality. 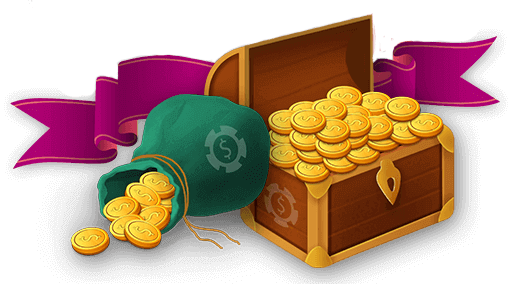 Learn new Backgammon strategies and advices at our Blog. 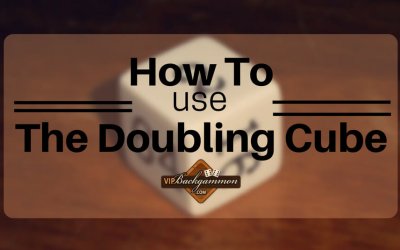 How To Use The Doubling Cube

Playing Backgammon for ages and still don’t understand completely how or why to use it? Don’t worry. Just read on. 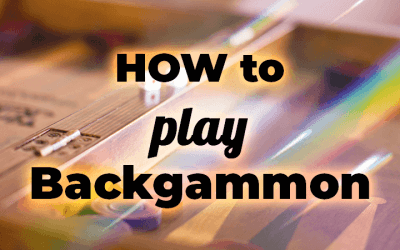 Check out the classical rules by which VIP Backgammon is played. They are recognized worldwide. Learn all that is to learn.

Play other board games online.


You can read the full list of frequently asked questions on our FAQ page.

How do I play?

Choose a game room from the lobby, depending on your playstyle. You will be queued in our matchmaking system.
When we find you a worthy opponent, we will send you a game invitation. Leaving games is punishable!

How do I enter the site?

After the site loads, you will be required to enter as a guest, or sign up. Registration can be done in three ways:

Chips are a virtual currency in VIPBackgammon.com. They are used to purchase items from the store, send gifts and join game rooms. Chips can be purchased in our store, using one of the payment methods that our site supports. In addition, they can be earned from games. Every registered user receives free chip bonuses every day.

Read the complete list of frequently asked questions at our Official page with answers.

Other games by us 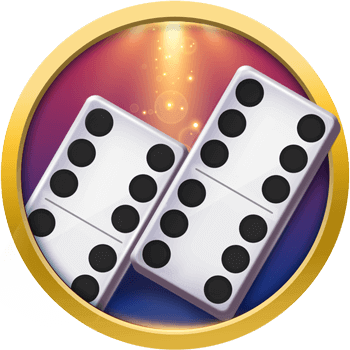 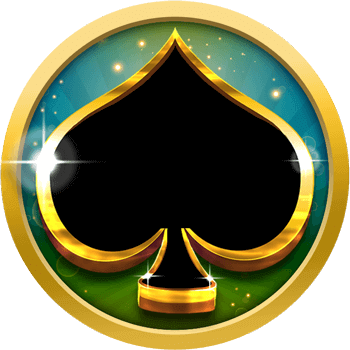 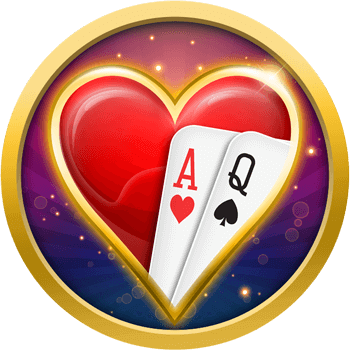 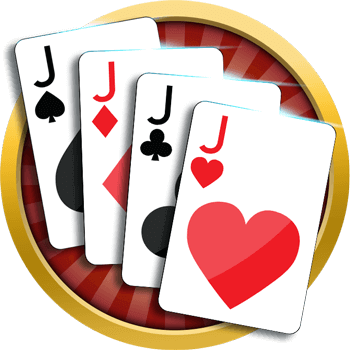 We’ve noticed that you are using an ad blocker. Advertising helps us keep delivering your favourite games for free. If you enjoy our games, please support us by disabling your ad blocker. Click here to view instructions.